OSAMA BIN LADEN IS BACK!!!

This time the terrorist is a zombie, much faster and powerful.

Have you ever wanted to save the world? This is your chance to help Interpol, CIA and Navy SEALs to send the world’s most wanted terrorist back to his grave! But be careful, other Taliban zombies terrorists are trying to protect their mentor, so take care not to hurt innocent and even famous people in this highway to hell!

ZomBinLaden was the first indie production I worked on. Back in 2011 we had no clue on how to make money with a mobile game nor what plugins to integrate with it. There was no support from developers in the country, and we knew it wasn’t going to be easy. Because of that we aimed for a very simple game design: a wack-a-mole game.

After months of development, when we finally had the game ready… Apple rejected the game… Fortunately we were able to change the title and some assets, and were able to launch it a few weeks later.

ZomBinLaden was first released on iOS and Android in September 2011 and later ported to Kongregate in August 2012. 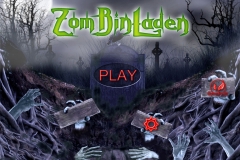 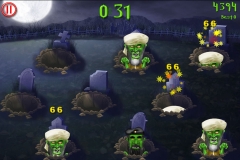 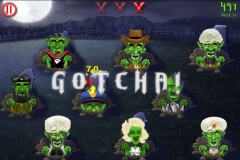 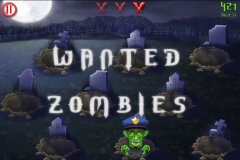 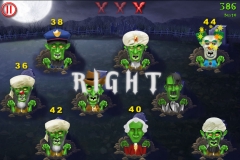 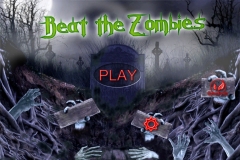